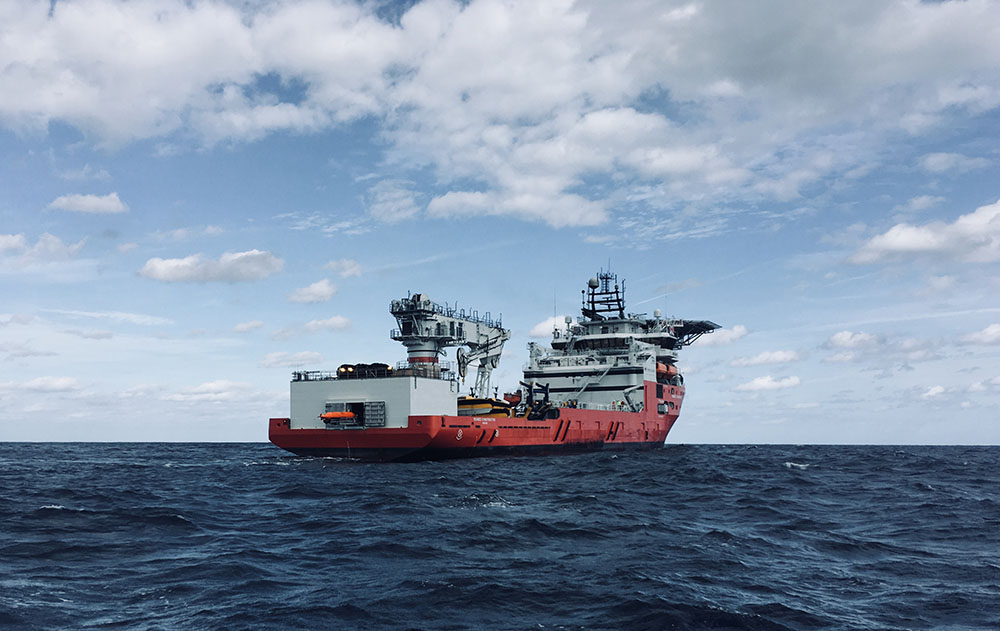 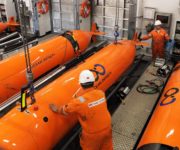 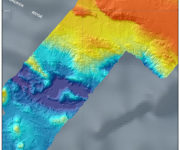 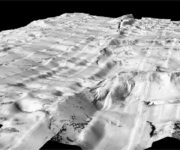 Through 2017 and early 2018 DOS collaborated with Ocean Infinity on the seabed search for MH370.

DOS personnel have been involved in the search for and recovery of a number of commercial aircraft, including an Airbus A320 of EgyptAir (flight MS804) lost in 3,000m offshore Egypt in 2016, (see MS804 in the project section of this website), Air France Airbus A330 (flight AF447) lost in mid-Atlantic in 2009 and found in 2011 and theFlash Air Boeing 737 lost off Egypt in 2004, as well as numerous other civil and military aircraft searches.

Given this background, Ocean Infinity requested and DOS supplied a number of key DOS personnel, including offshore managers (Client representatives), senior sonar analysts (‘Target Masters’) and 4 surveyors per shift from 2017 through to early2018.

It is with real regret that the OI / DOS team had to leave the site without having found the aircraft remains. 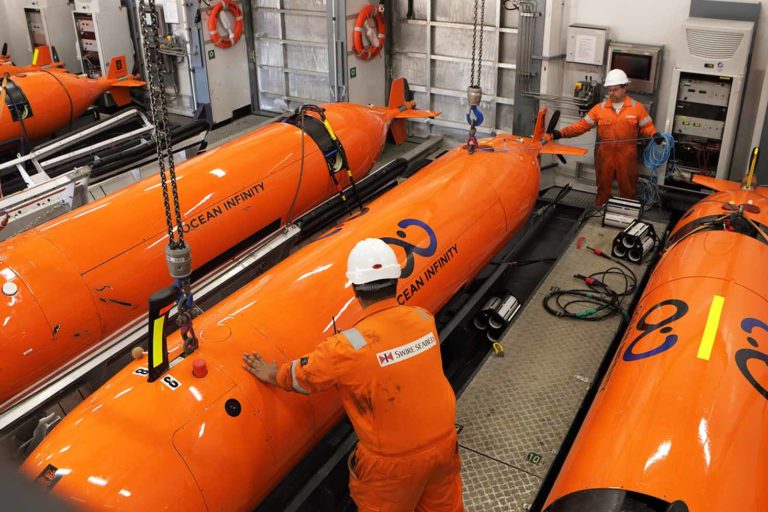 DOS brings their expertise to the search for MH370 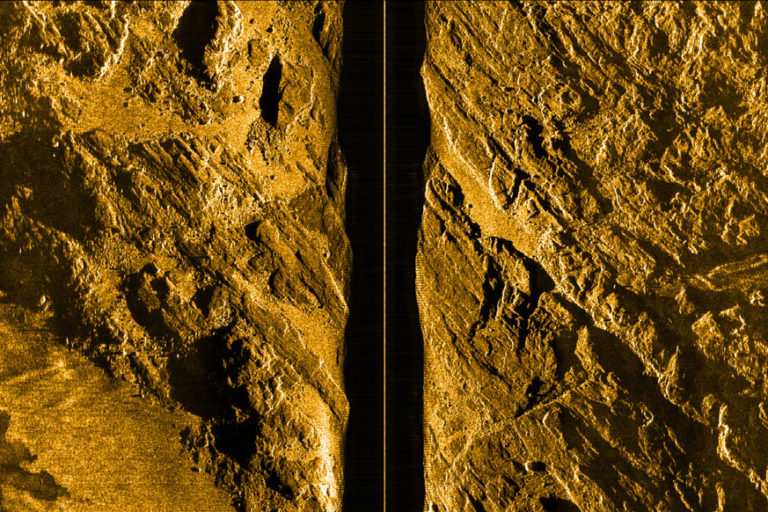 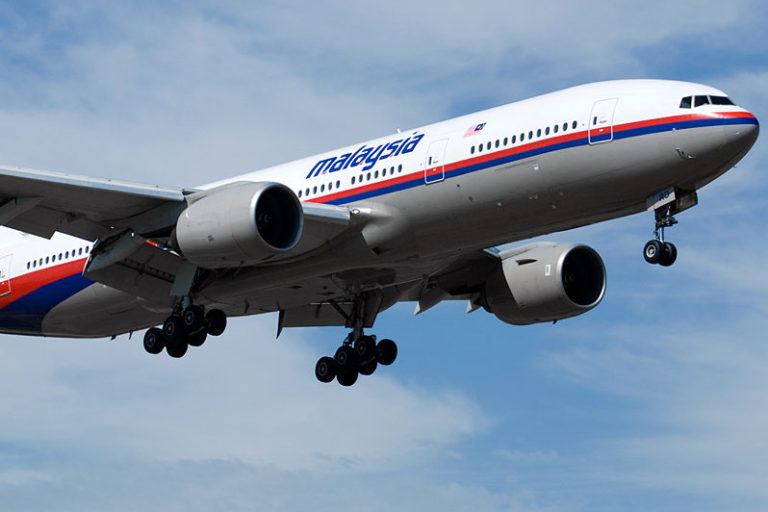 MH370 – frequently asked questions about DOS MH370 could potentially be in a water depth of 6000 meters. Does DOS…