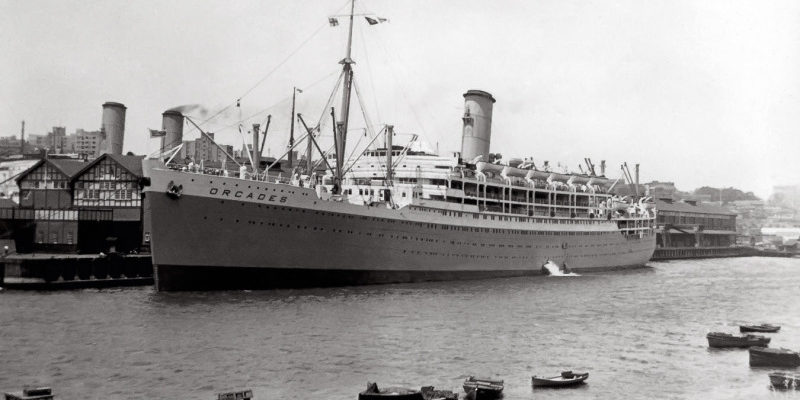 The Malaysian Government recently announced that Deep Ocean Search Limited (DOS) and Ixblue were to be awarded a search contract for MH370 to deploy DOS’s survey vessel John Lethbridge and its comprehensive ultra deep water assets and experienced personnel.

DOS’s team have unique experience of the work required to find MH370 and this was a factor in being chosen for this work. DOS have performed wide area, deep tow sonar operations, target identifications and recoveries in and from similar or deeper water depths expected for the aircraft search continuously for the last 4 years and are probably the most experienced deep ocean search team worldwide.

The survey vessel John Lethbridge owned by DOS has been on standby in the general area of Cape Town and ready to sail to the MH370 search area for the past three months.

As part of a series of tests for DOS’s 6,000m side scan sonar (see sonar details under “Operations”) the DOS team went to look for the British liner Orcades (23,456 grt) sunk by seven torpedoes fired by U-172 on 10th October 1942, not far from Cape Town.

DOS located the wreck of Orcades very quickly. She is in one piece and lying at a depth of 4,800m.

DOS has documented the condition of the wreck by taking photographs and video using its 6,000m Remote Operated Vehicle (ROV). No recoveries of objects were attempted.

The detail of the sonar images and photographs illustrate DOS’s world record breaking capability to find and recover materials from up to 6,000m of water depth.

The photo survey of Orcades will be offered to the Imperial War Museum.