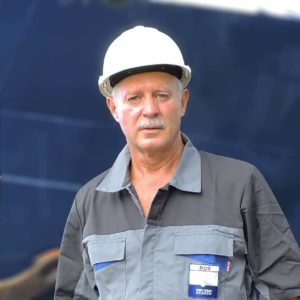 He was contracted by DOS, for the Ship Management of the DOS fleet.

He began his career with the Royal Fleet Auxiliary (Ministry of Defence) in 1974-83 with career progression with BT(Marine) Ltd – Telecom Cable Ships 1983-1990, Sea Containers 1990 to 2000, as a Superintendent developing the Fast Ferry concept, Consultancy Projects 2000 to 2005 and as a Superintendent with Global Marine Systems Ltd (GMSL) Telecom Cable Ships working on Telecom & Renewable Energy Projects 2005-2012

Due to his long and successful career in the marine industry, Bob manages the DOS fleet with strong capabilities, a huge knowledge base and a dedicated engineering team. 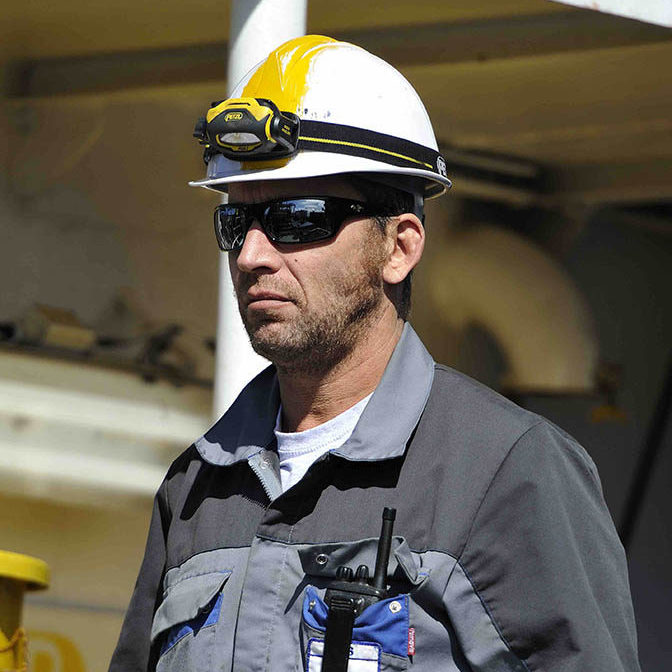 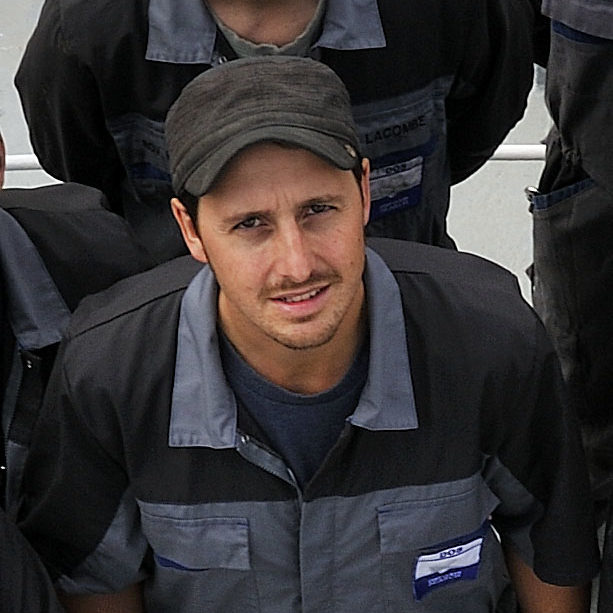 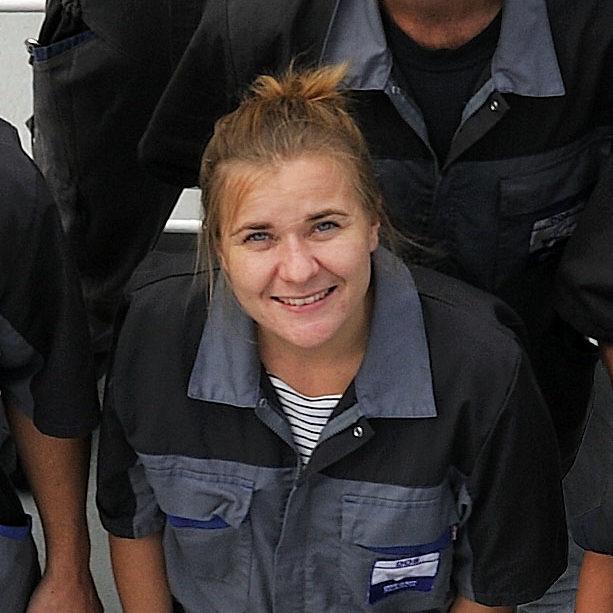 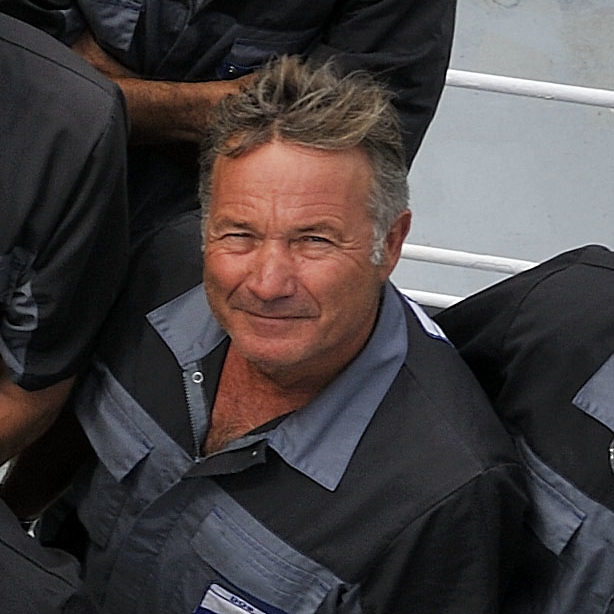 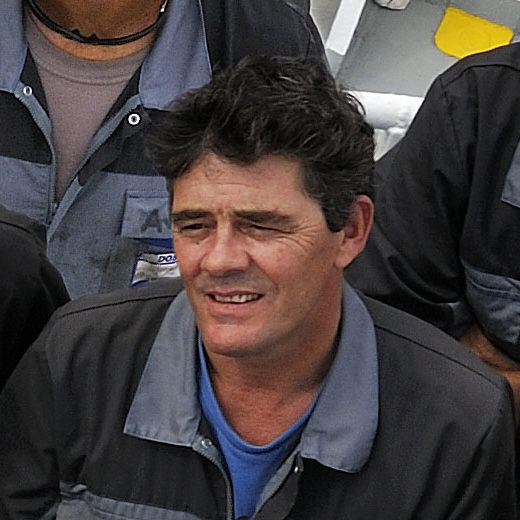 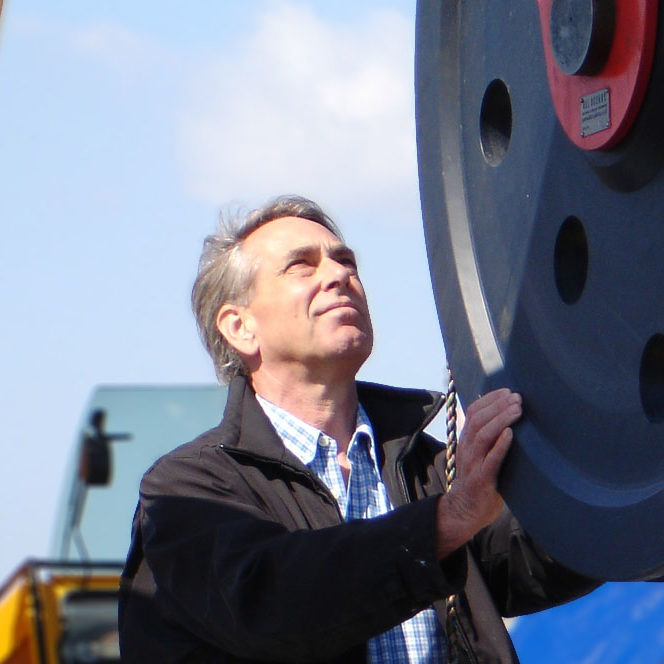 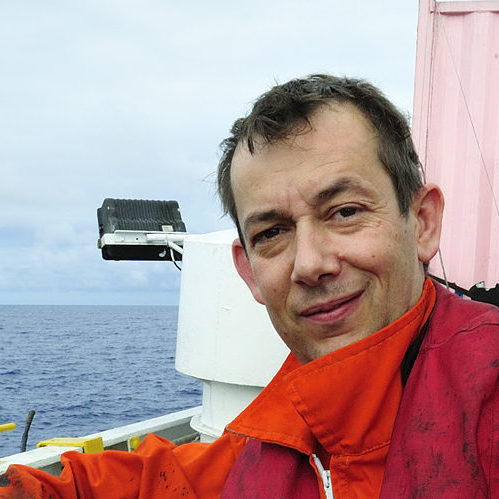 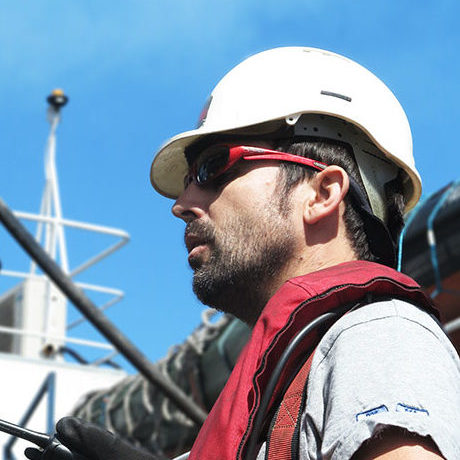 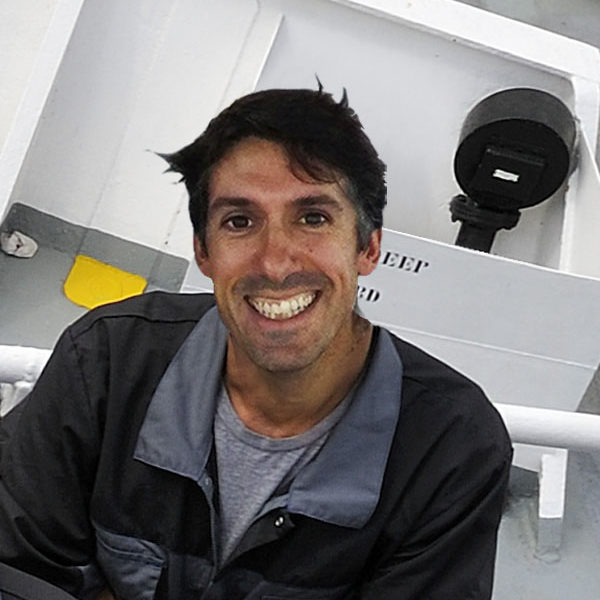 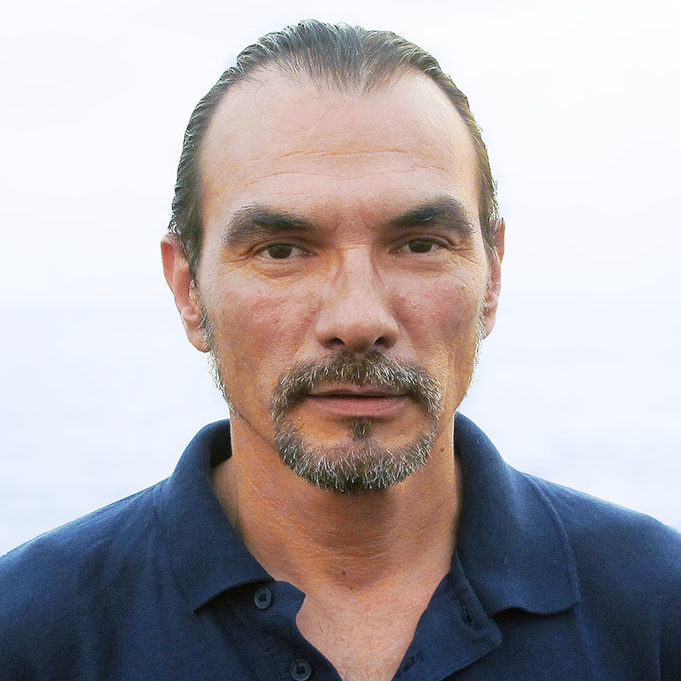 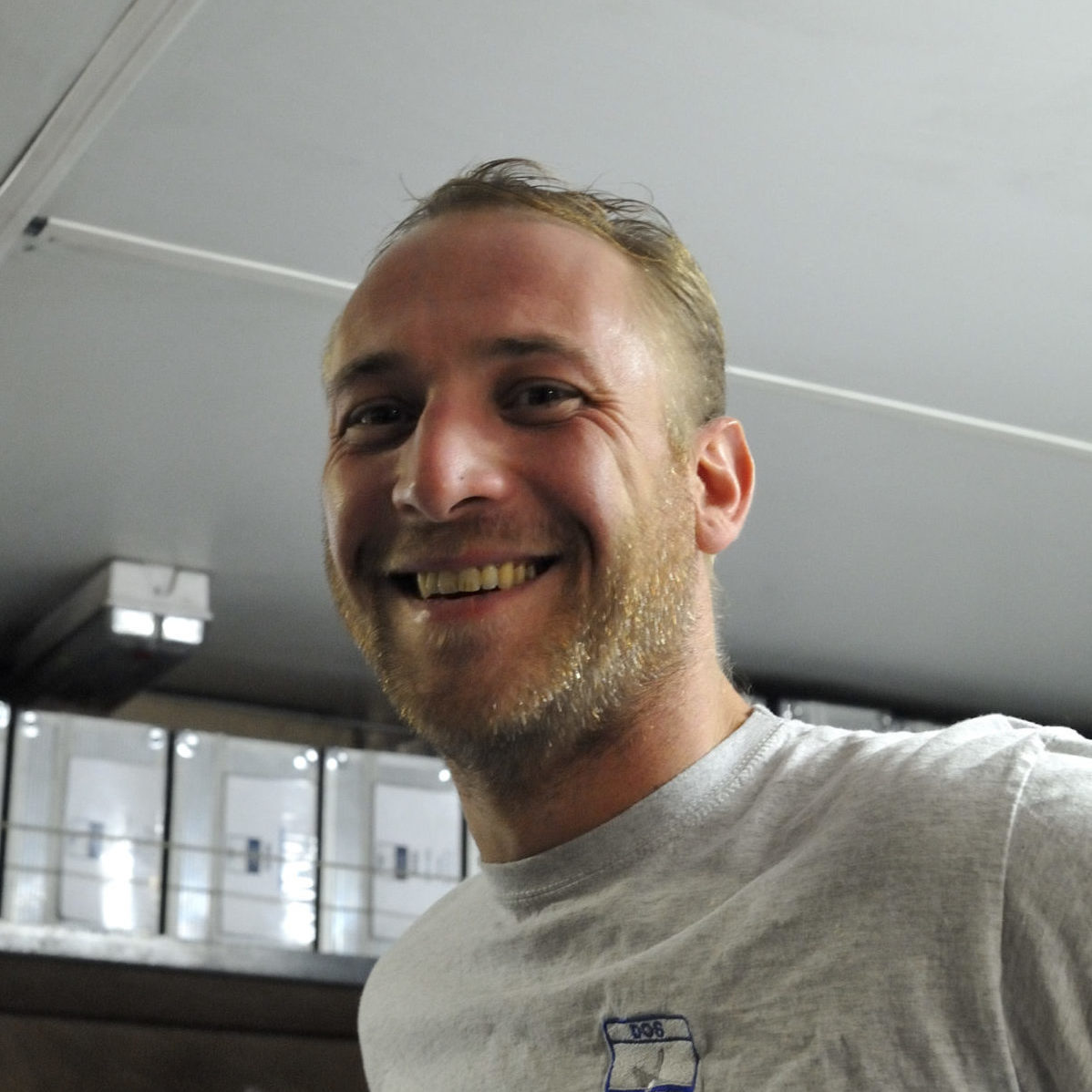 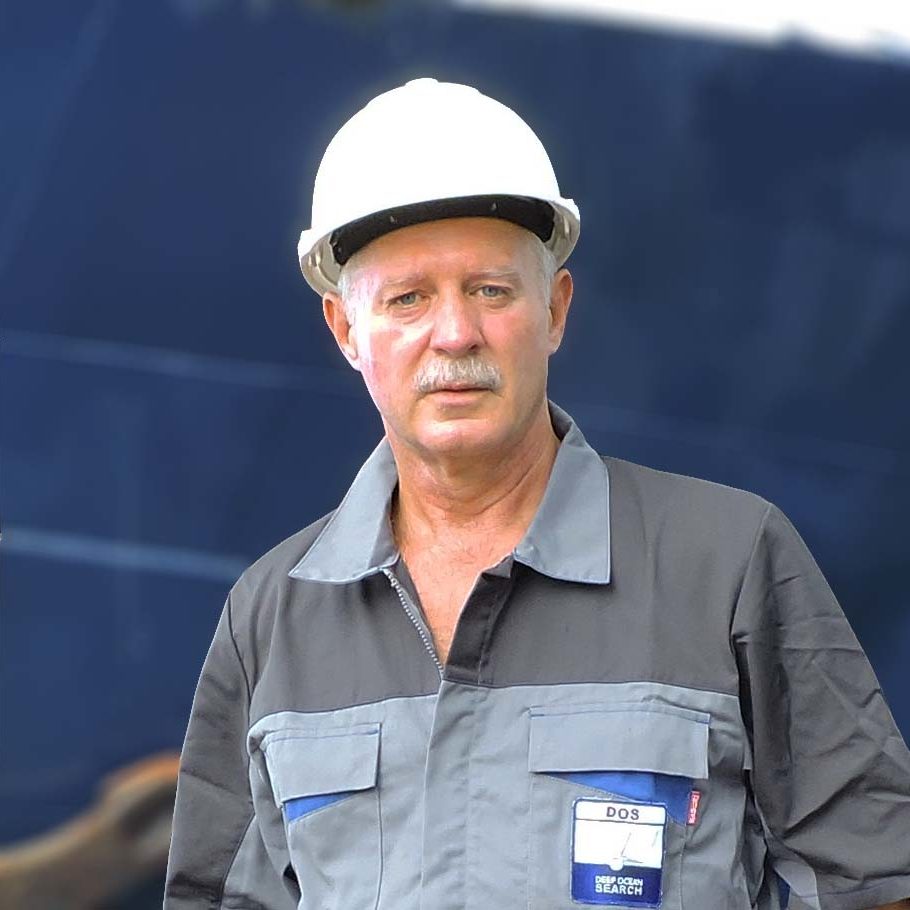 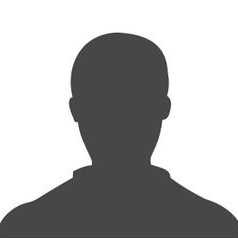 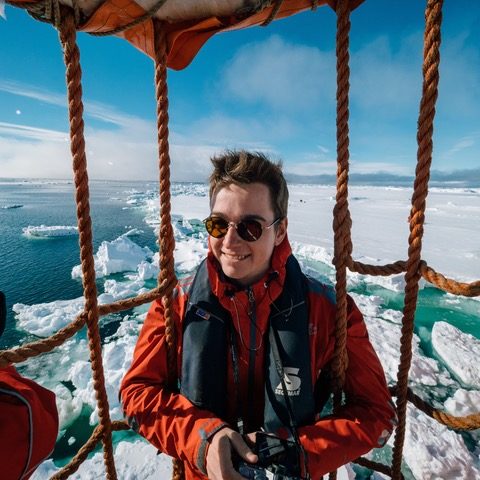